"Children of the world"

"Children of the world"

Participation of the Institute of Intercultural Relations in international educational programs.

From July 18 to August 7, 2019, as part of the 10th international program "Children of the World" at the All-Russian Children Center “Ocean” (Russia, Vladivostok), initiated by the Union of Russian Diplomats in collaboration with the Institute of International Relations (MGIMO) and the children's movement "Diplomats of the Future" held a educational program named "Diplomats of the Future". In this program were involved more than 100 children from "Diplomatic associations" from 20 Russian cities. Except the Russian students, in the program participated "New Diplomats" from Belarus, Serbia, France, Algeria, Japan, China, Korea, Spain, Austria, Germany, Belgium, Switzerland and Greece.

The children actively participated in all the events of the camp, winning prizes in all competitions and many awards for their achievements in sports. This well-organized educational program enabled children to become familiar with various disciplines of diplomacy and to attend lessons such as: "Introduction to Diplomacy", "Journalism", "Art and Culture", "English" and "Russian for Foreigners".

As a result of the 10th international program "Children of the World", the Directorate General of the educational program, headed by the Vice President of the Russian Diplomats Union Mr V.E. Egoskin and with the participation of the President of the Institute of Intercultural Relations Milena Sinelnikova, decided to increase the number of participants in the program, which will further increase the positive reputation of the project and fulfill the desire of many children around the world to join the movement "Diplomats of the Future" 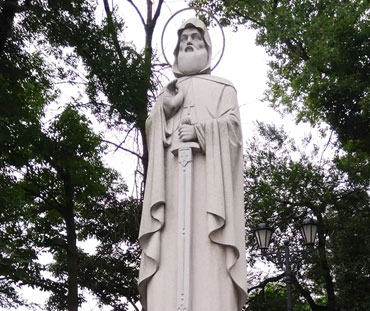