“From History to Art: The Greek Revolution of 1821 through the mirror of Art”

The International Painting Contest for children and young adults “From History to Art: The Greek Revolution of 1821 through the mirror of Art” in the context of the celebrations for the 200 years since the beginning of the Greek Fight against the Ottoman rule.

CONCEPTION: Children and young adults meet with the turning point of Greek History and European History in general, the Greek Revolution of 1821, the 200 year anniversary of the beginning of which is celebrated in 2021 and the preparation and implementation of which, the Greeks of Russia and political and military figures of the Russian Empire took part in.

“For best presentation of the topic”

“For sensitivity and empathy”

“To the youngest participant” 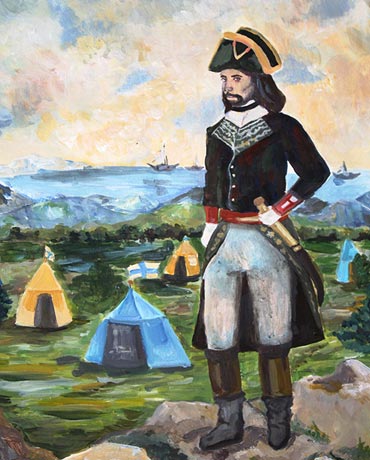